Delaware (March 10, 2020) — When the clock struck 6pm on Friday, March 6th, the Do More 24 Delaware leaderboard read $389,452, setting a new record for Delaware’s annual statewide Day of Giving and providing a much needed windfall for many of the state’s nonprofits. More than 4,000 people from across the state responded to appeals from more than 300 Delaware nonprofits during the 24-hour giving marathon on March 5-6.

The Community Comes Together

“This is what happens when Delaware businesses come together with individual donors and the nonprofit community to rally in support of a common goal,” said Michelle Taylor, President and Chief Executive Officer of United Way of Delaware, which partnered with Spur Impact Association to organize Do More 24 Delaware. “We’ve proven that the people of Delaware will step up to a challenge and will show how much they care about their friends and neighbors.”

Taking It To New Heights

Taylor noted, “The success of Do More 24 Delaware this year is all about collaboration and partnership. Working with Spur Impact, and with incredible support from corporations and foundations throughout Delaware, we deployed every strategy in the book, from live Facebook broadcasts, to months of social media messaging, to phone calls and door knocking to reach as many donors as possible. And our nonprofit partners took their own creativity to new heights to inspire their donors to take action.”

“Philanthropy is alive and well in Delaware,” said Charlie Vincent, Executive Director of Spur Impact. “The success of the Do More 24 Delaware giving day shows that the next generation is ready to put its time, talent, and treasure where its tweets are when it comes to nonprofits and philanthropy and amplify the collective impact that nonprofits have on our community.”

Contributing To The Initiative

A number of Delaware foundations and corporations contributed to the initiative. The Welfare Foundation, Inc, The Laffey-McHugh Foundation, and the Delaware Community Foundation, sponsored a $40,000 pool of incentive funds which was awarded to participating nonprofits in proportion to the amounts each nonprofit raised. In addition, JPMorgan Chase and Co., Capital One and NüPOINT Marketing sponsored hourly cash prizes that were awarded to nonprofits with the most unique donations during the hour. And “golden ticket” prizes for a variety of goods and services were provided by United Way of Delaware, the Delaware Alliance for Nonprofit Advancement, NüPOINT Marketing, JPMorgan Chase and Co., Capital One and Philanthropy Delaware. Other sponsors included ViaDel Consulting Group, the Millennial Summit, the Wilmington Blue Rocks,   the inWilmington campaign, and the Beau Biden Foundation for the Protection of Children. For a complete list of the participating nonprofits and the amounts raised click here: www.DoMore24Delaware.org.

About Do More 24 Delaware

About Do More 24 Delaware Founded by United Way of Delaware in 2016, Do More 24 Delaware is a one-day event during which nonprofits across the state participate in an around-the-clock friendly competition to raise incremental funds that go directly to participating agencies. Nonprofits create their own outreach activities to engage supporters and compete for additional cash incentives funded by corporate and foundation donors. 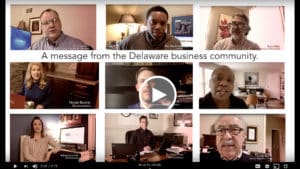 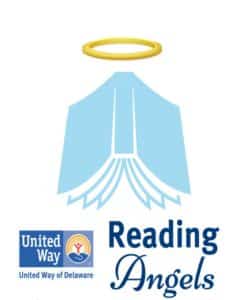 UWDE – Virtual Reading Angels – You Can Become One Today! 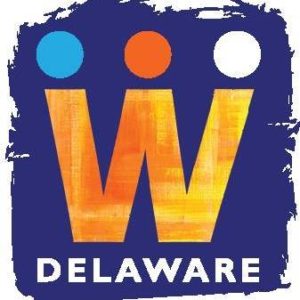