James H. Gilliam, Sr., was born on August 6, 1920, in Baltimore, Maryland. After receiving his diploma in 1938 from Frederick Douglass High School, he attended and graduated from Morgan State University with his B.A. degree in sociology in 1948, and also earned his M.S.W. degree from Howard University’s School of Social Work in 1950. He was a captain in the U.S. Army during the Korean War and won a Bronze Star for his admirable service.

Gilliam served as president and chairman of the board of Delaware’s Community Housing Incorporated and as a consultant on a wide range of community development issues. He was the founder and the first executive director of the Greater Wilmington Housing Corporation. He retired in 1990 as director of New Castle County’s Department of Community Development and Housing.

Mr. Gilliam was a spokesperson for the Delaware Cancer Society, as well as an advocate and advisor on issues involving civil rights and the justice system. The state of Delaware and the world truly benefited from his dynamic range of talents, and James H. Gilliam Sr.’s legacy lives on.

Below you can nominate  a candidate who embodies the passion to community and dedication to equality for all that represented the very fabric of Mr. Gilliam and ultimately defined his purpose. Candidates must demonstrate compassionate responsibility for community work and be an experienced community advocate or member (minimum 15-20 yrs. experience). We are looking to honor a person who is committed to the causes of those affected by the trials of urban living as well as creating pathways for young men and women to realize their dreams and reach their full potential.

Here is a recap, of previous fathers from our community honored.

UWDE - Virtual Reading Angels - Dina reads By My Brother's Side 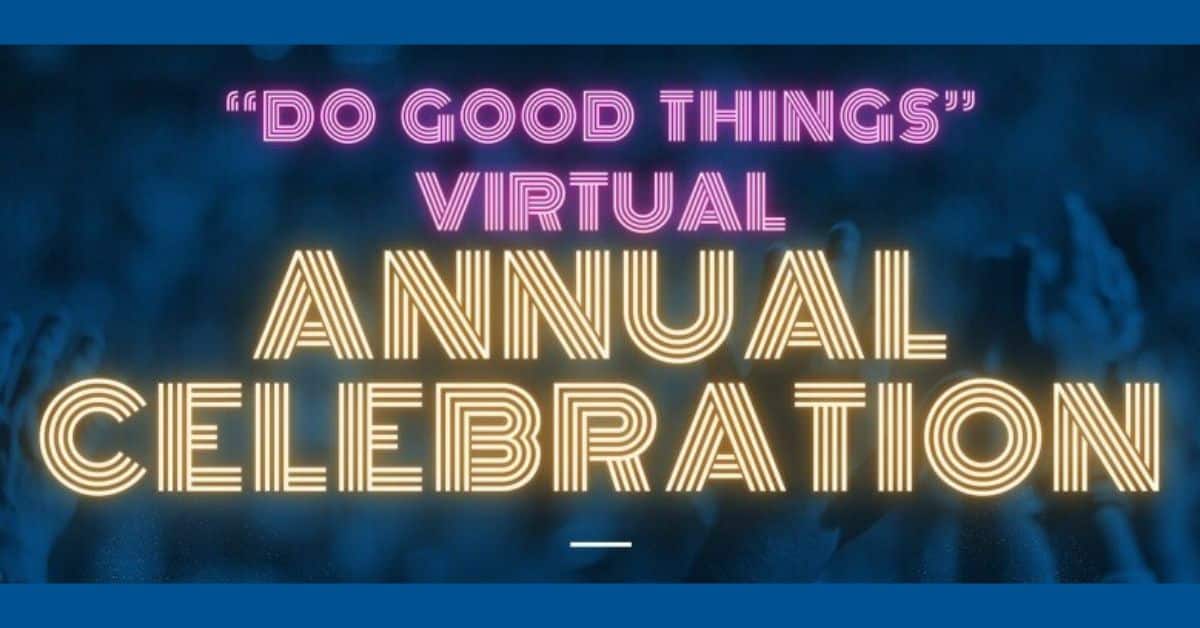 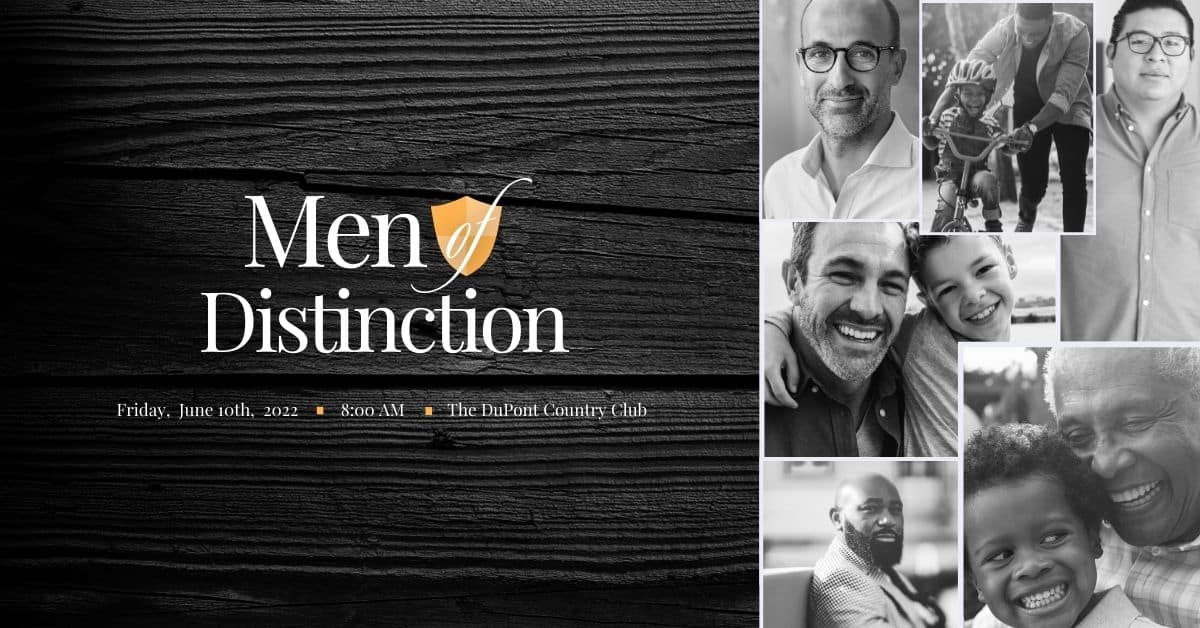 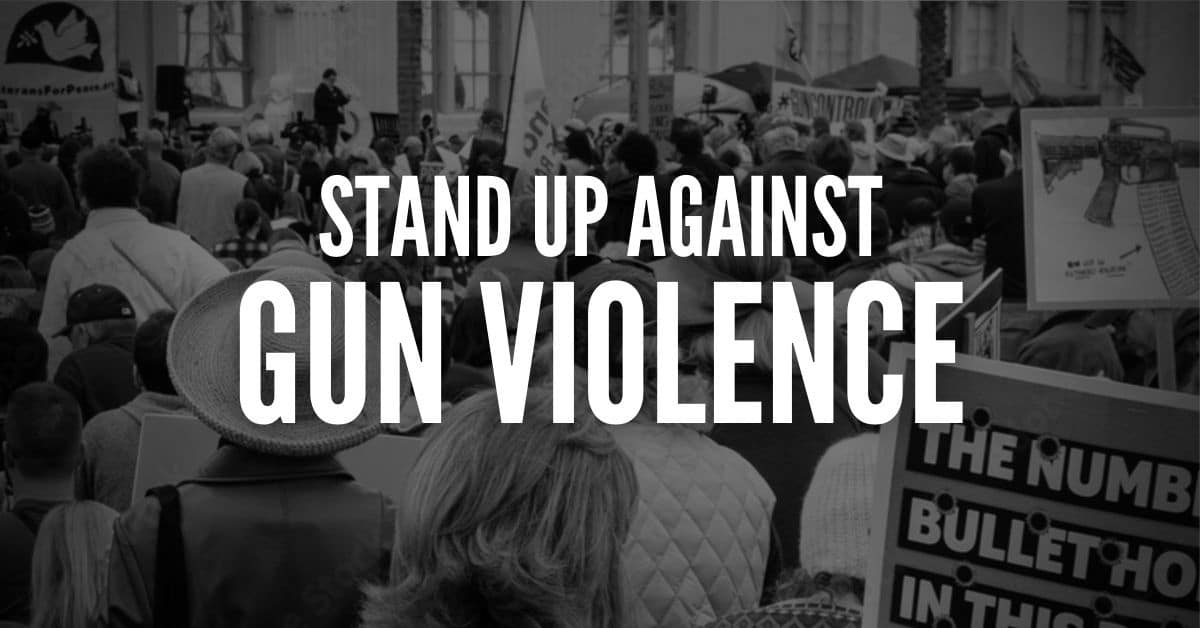 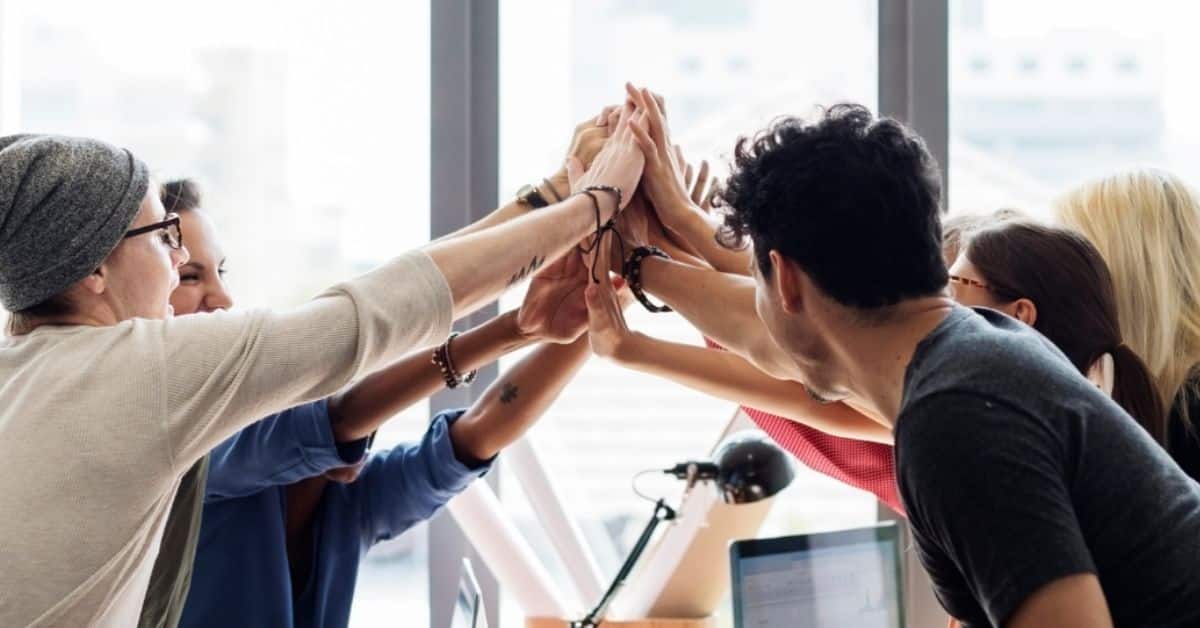 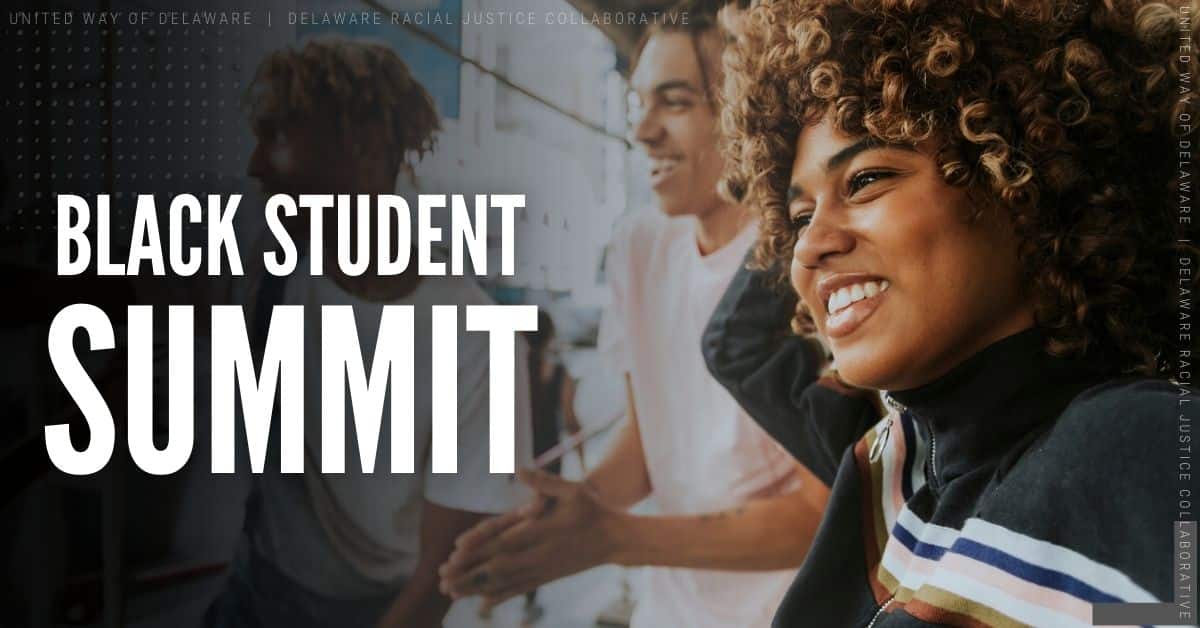 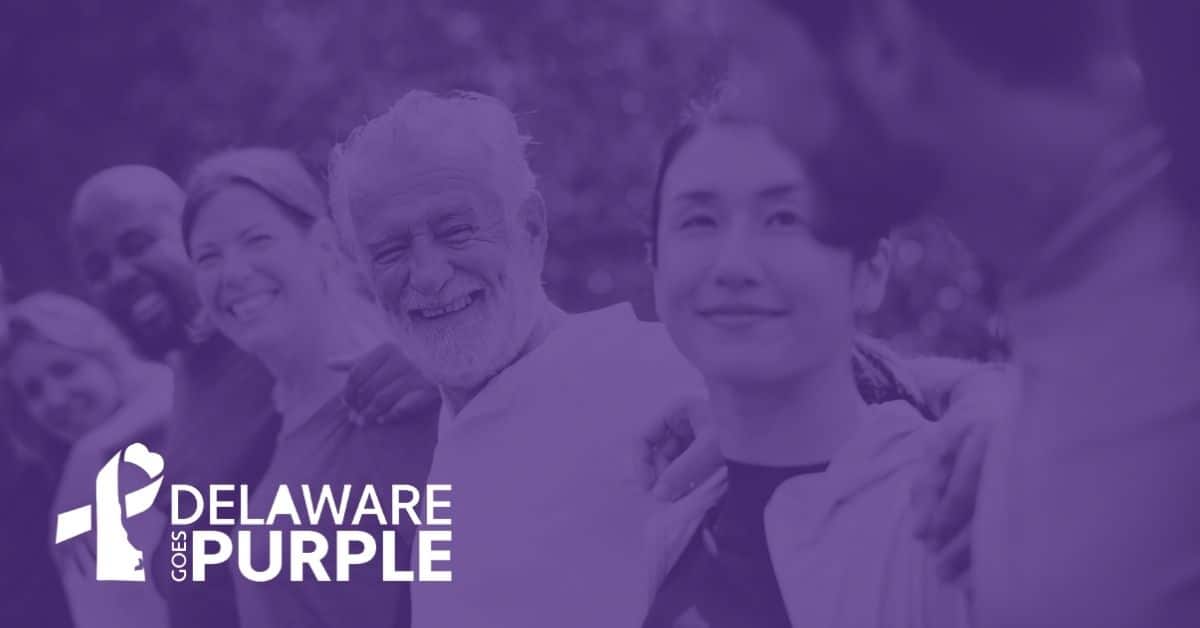